THE STORY Back Then...

Though his impresario ambitions began in junior high school, Brownley's professional career began not long after college in the fall of 1978, by establishing Orpheus Entertainment (OrpheusEntertainment.com) to present concerts. In addition to working in a couple of clubs that featured live entertainment, he soon began booking his own roster of jazz and pop artists into clubs, theaters & colleges nationally.

With the help of the late Ron Nelinson, they opened the Center Street Cabaret in Orange NJ in '88 with acts like David Bromberg, Hiram Bullock & Will Lee, Tom Browne, Taj Mahal, Gil Scott-Heron & many others.

Later he became General Manager of the world known Knitting Factory, itself then a multi-venue multi-media enterprise. Lou Reed, Yoko Ono, Pat Methany, Rufus Wainwright, Al Green, Mos Def, Sonic Youth and tons others played the flagship of KnitMedia Inc. which in addition to it's pioneering web presence, produced the Verizon and other jazz/music festivals around the world, also opening a Knitting Factory in Los Angeles. With in house audio recording and video production facilities, the company also produced TV shows for NBC & BETJazz and spawned a few record labels. 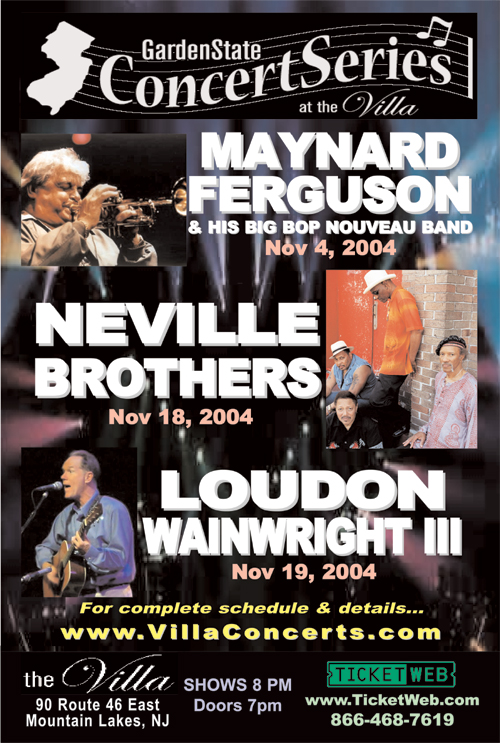 Unfortunately being located in the lower NYC's Tribeca, both were collateral victims of the events of 9/11, Wetlands being closed prematurely and the Knitting Factory ultimately moving to Brooklyn.

But again because of limited prime time access and unfavorable rent requests, the search continued for exclusive access to an at least 500 seat venue in the area to take advantage of the economies of scale and revenue potential afforded.

Now the theater in Bloomfield NJ, where the Cozy Concerts series was successfully established, has been purchased. TheMMAC is now open for limited operations. Though he has made a significant personal commitment to fund this project, Brownley continues to attract the needed resources to complete full renovations.

In addition to local activity, a global presence has already been established. Operating in the 3D virtual world of Second Life for three years, TheMMAC in SL presents real time live music & comedy performers streamed from around the world, in addition to providing on demand media and activities to a global audience. www.TheMMACsl.com